What's the Best Method for Paying Off Debt? 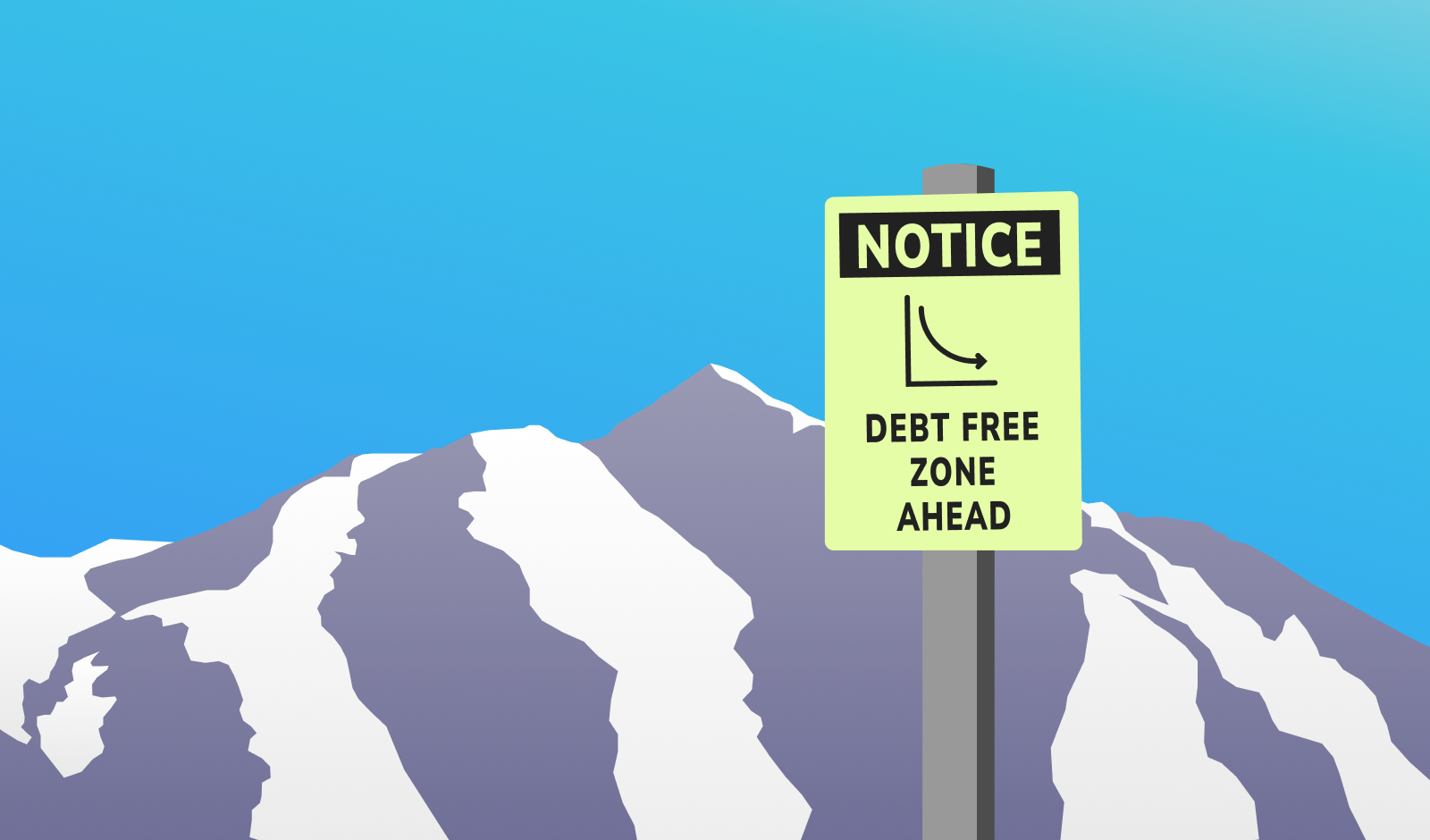 In our 2021 Financial Wellness Kickoff Survey, we asked our community of Branch users what they would do first if they got a bonus. The most popular option was “Put it into your checking account in case you need the money” (38%), followed by: “Pay off whatever debt amount is the highest amount” (32%). Only about a quarter (24%) of users said they would “Pay off whatever debt has the highest interest.”

There is no right or wrong answer to how you choose to spend your money. But there are some ways of dealing with debt that can actually save you more money in the long run. It turns out, the 24% of users who said they would pay off the debt with the highest interest rate first might be onto something. It’s known as the debt avalanche method: paying down your highest-interest debts first so you can save more money overall while also speeding up your debt-free date.

Let's say you have an extra $100 a month to pay down some of your debt and you can either put it towards your $500 credit card debt with 10% interest, or towards your $250 student loan with 1% interest. Keep in mind that not all interest is charged in the same way. So let’s shake things up a bit by treating interest as how it actually works. Now the interest is no longer annual interest but the interest rate you see on your credit card bill.

Let's look at the pros and cons of using the snowball vs. the avalanche method for this scenario. Which method should you choose?

Like a snowball rolling down the hill and picking up speed, the debt snowball method will start to show you quickly that you're making progress. This can be a highly motivating factor, but looks can be deceiving.

The mighty avalanche takes a lot of power (willpower, in this case) but it also delivers dramatic results.

While paying down any debt is important, there's a clear winner if you want to save time and money. The debt snowball method may give you a sense of instant gratification, but the avalanche method has some clear advantages by saving you more money and time in the long run.

As you're learning, interest can accrue fast. Check out the charts below to see how the example we used above plays out month-by month.

At the end of the day, you know yourself and your spending habits better than anyone else. Whether you choose the debt avalanche method, the debt snowball method, or another way of paying down your debt, the best thing you can do to become debt free is to keep making consistent payments and to stick to your goal!‍ 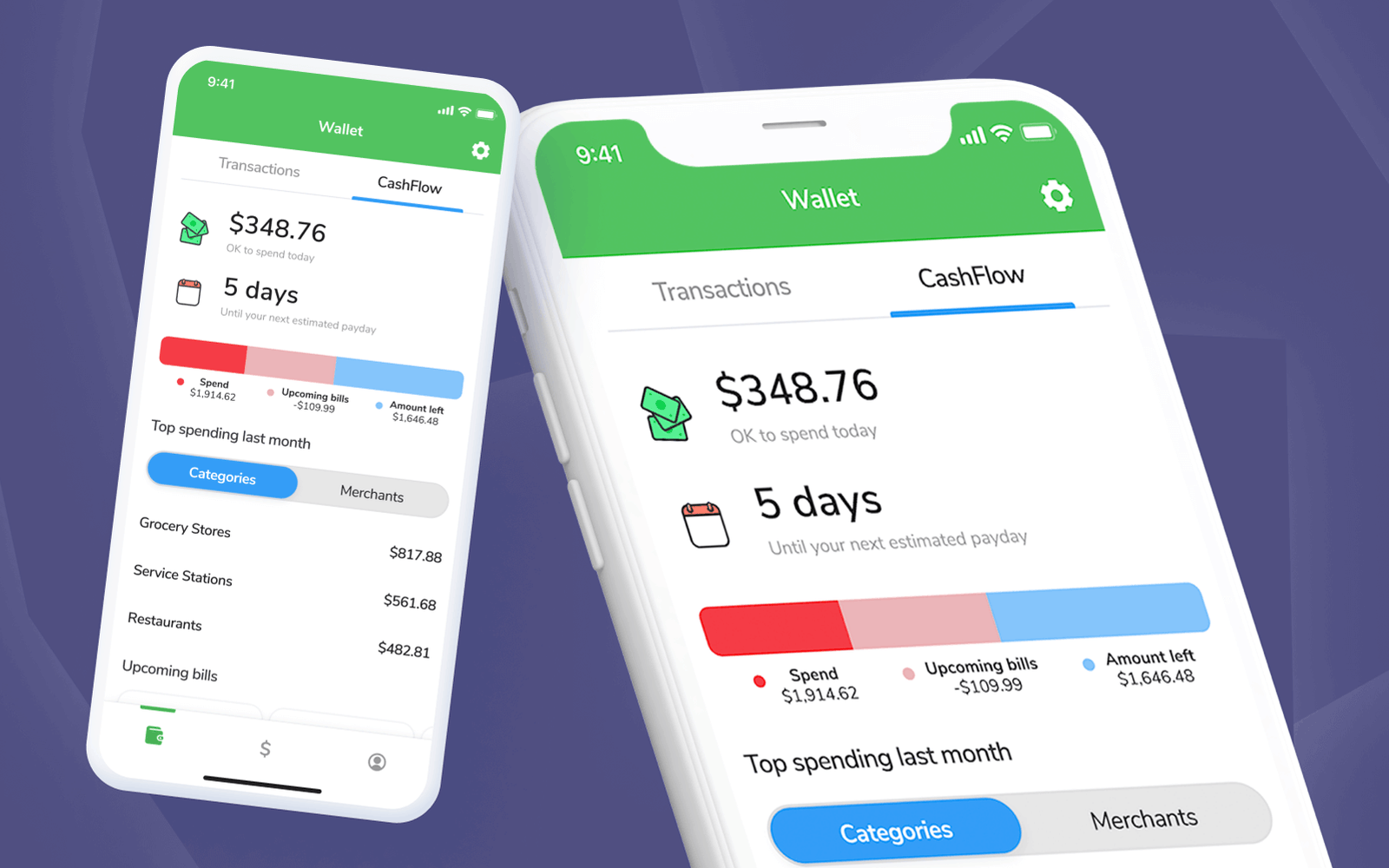 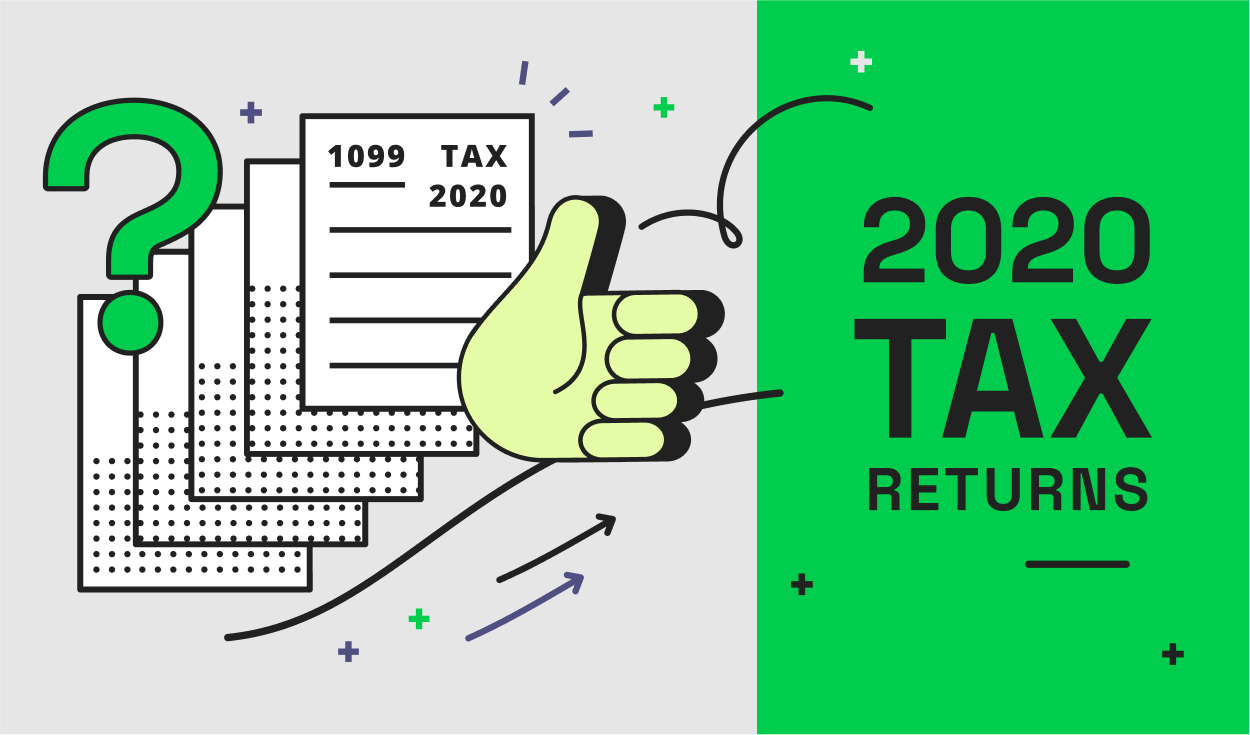 What to Know About Your 2020 Tax Return